Even with volunteering down during the pandemic, Besa helps dozens of non-profits with people to keep vital services running. 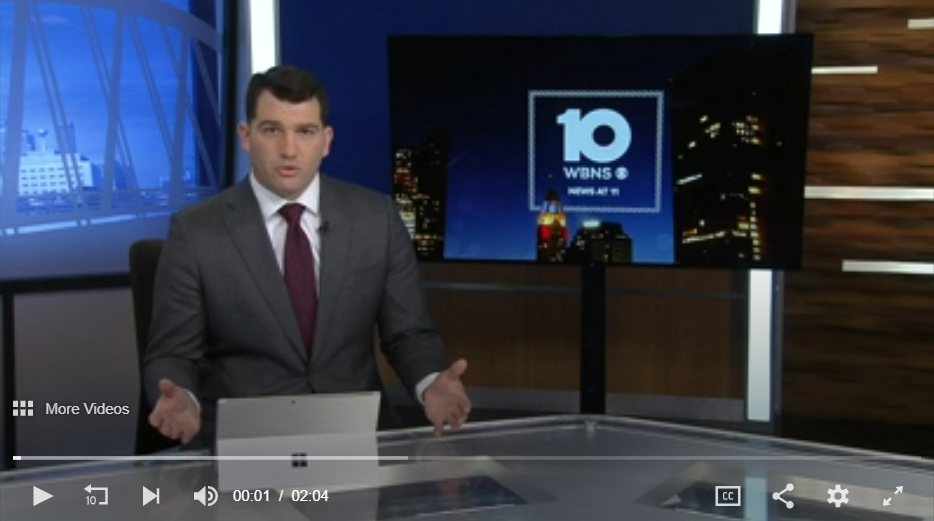 COLUMBUS, Ohio — Coming close together feels so distanced these days. For those who rely on critical in-person services, the past year has looked and felt different.

One central Ohio organization is helping dozens of non-profits make sure a change in services is not due to a lack of staffing.

Since 2012, Besa coordinates volunteers to fill voids, placing them in the right spots to make sure other organizations, and more importantly those that depend on them, do not see an interruption in service. At any given time, Besa has 30-60 different projects available for volunteers to get involved in, and depending on your comfort level, engagement can be in-person, virtual or individuals, according to its founder Matthew Goldstein.

“Even during the shutdown, services needed to be provided,” said Goldstein. “What we found is as people were pulling back, in terms of going to work and be at home, many, many people were still looking for powerful ways to support this community.”

“They could shop for themselves and always tried to provide an environment that emphasized dignity,” said Troy. “When we had to pivot inside the course of a week, where we literally went from a high-touch situation to now, [where] logistically people had to show up in cars. We had to develop call systems, volunteers pool ran food back-and-forth and delivered it, and did it all while keeping the volunteers safe as well. We got down to an efficacy skill that previously didn’t exist.”

Troy says they now help about 200 families with thousands of meals per week. The church was partnered with Besa since 2016.

“They continued to show up consistently, which was big for our ability to plan appropriately for food distribution and the number of people throughout the community that we can absolutely serve,” said Troy.

Bread of Life was able to not only keep services running, but was able to expand other areas.

“People are still going hungry, particularly when there is job loss there is so much more need,” said Goldstein.

For more information to become civically engaged with Besa or New Salem, visit Givebesa.org or Callingallconnectors.org.

Our Community vs. COVID 19: Columbus’ Doctors of Color Say Get the Va...