Bring the Roar to Celebrate Life

Early registration due by June 17th 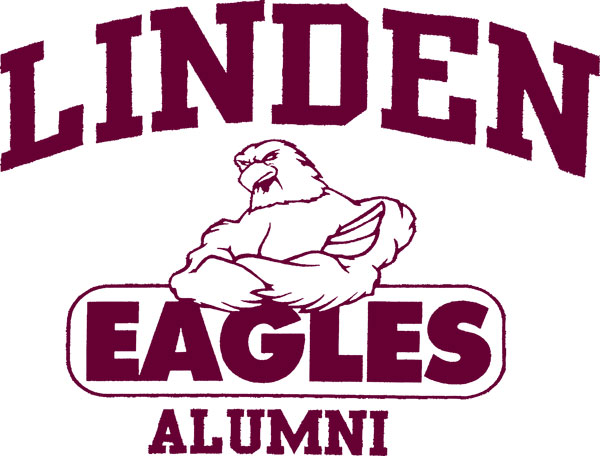 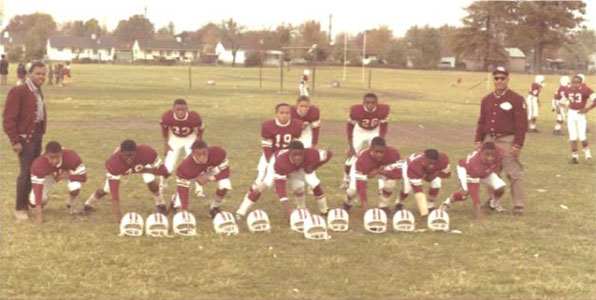 The entire story began on March 3, 1967, when African American men and their families from the South Linden Community and its surrounding neighborhoods of Central Ohio, formed a Youth League, called the Linden Eagles Athletic Association. Specifically, Eugene Crockett, William Harris, Booker Jones, Curtis O. Law, and several other gentlemen, who became Head Football Coaches of the Association, registered the nonprofit, with the State of Ohio. The Mission and Vision of the Association was to help young people in the area build Self-Development, Self-Respect, and Self-Worth through Sports Leadership programming.

The Linden Eagles Sport Program consisted of several Athletic Divisions, such as; Tackle Football, Basketball, Baseball, Cheerleading, Drill Team, and Hula Hoop. The Eagles, as they were called, became a power force in the Central Ohio area both on the field and off during the late 1960’s and throughout the 1990’s. On the field, the Eagles dominated youth football by obtaining several Undefeated and No-scoring game seasons, and players where known for playing both Defense and Offense. The Football Team even soared above their opponents without the proper uniforms and cleats. In the earlier years of the Association, young men struggled to purchase uniforms but it didn’t stop the Linden Eagles from having a no- score, win of a Youth Football Team from the Bexley, Ohio area. Their popularity became so prominent, several of the Business Owners in the Linden Community began to donate money for them to purchase uniforms, and for them travel to Florida for the Annual National Youth Football Championships. In addition to Football, the Eagles’ Soni Motley, won the City, State, District, Regional, and 4th In-the-National titles for the Hula Hoop Contests representing the State of Ohio.
As their popularity continued, and the League begin to mature, several additional Men begin to step into Leadership Positions of the Association. Such Coaches as; James E. Oden, George Walker, Sr., James Green, Bolitho Dorsey, Bill Goodman, Tim Howell, Leonard Reeves, and Ernest Carter. Wives of all coaches and mothers in community came together to supply love, hugs, snacks and words of encouragement. Mr. Tim Mohr, owner of the IGA Grocery, on 18th and Cleveland Avenue, donated funds for the Linden Eagles to travel to Florida for the National Youth Football Championship. Family Owned, Woody’s Carry-Out at 22nd and Hamilton Avenue, for many years, provided snacks and sodas for the concession stands to help raise money for the league.

With over 4,000 Youth participating in the Association, these Men had the rule of discipline on their side to make sure the Eagles where respected and gave respect while playing in the league. The Young Men and Women in the program became the pillars of the neighborhood by proceeding onto Amateur, College, and Professional Sport Programs, receiving Scholarships, College Degrees, enlisting in the U.S. Military, and obtaining Professional Careers throughout the United States. Noted Amateur, Professional Boxing, NFL and NBA players, who begun their careers with the Linden Eagles consisted of; Cedric Brown, Ray Griffin, Jeff Reeves, Todd Penn, and Buster Douglas. Professionals still in the Columbus Area, Keith Stevens of Proteam Solutions, Inc. and Dr. Ned Pettus Jr., Ph.D., the first African American, City of Columbus Fire Chief.

In addition to the above listed Coaches, and many other Men, Women and Youth Volunteers throughout the life of the organization, Dave Dorsey and Nathan Gwinn became some of the most undefeated Coaches in the League for more than Seventeen years. Not only did they hold the Record of superior coaching, Nate developed the Linden Eagles Alumni Group in 2013, to assist the Community with holding the memory of the league and its principles alive.

For those without a clear understanding of the Association, the Linden Eagles was more than just an Athletic Association, it was a community of People, Young and Old, participating in weekly sports activities that build the South Linden Community comradery. It was the Association that attracted young People from all over Central Ohio to travel to Linden to play in the League. It was an Association, where young People could feel safe and build relationships with each other and their Coaches. It gave Mother’s and Daughter’s a chance to cheer and celebrate the efforts of the young Men and Women. It allowed Business Owners, along Cleveland Avenue and Hudson Street, to support about their teams and the South Linden Community. It helped the young Men and Women achieve their Athletic and Academic Goals. And most of all, it gave the entire Community a since of Pride through an unbreakable bond.